Phil Yang, a qualified “A Buyer’s Choice” house inspector,
provides his services for the Devonport area (see map below),
as well as other Auckland areas.

Below the map you find interesting information about Devonport.

“Devonport is a harbourside suburb of Auckland, New Zealand. It is located on the North Shore, at the southern end of a peninsula that runs southeast from near Lake Pupuke in Takapuna, forming the northern side of the Waitematā Harbour. East of Devonport lies North Head, the northern promontory guarding the mouth of the harbour.

The suburb hosts the Devonport Naval Base of the Royal New Zealand Navy, the main facility for the country’s naval vessels, but is best known for its harbourside dining and drinking establishments and its heritage charm. Devonport has been compared to Sausalito, California due to its setting and scenery.[3]

The Devonport shops contain a fair array of antiques, gift & book shops as well a number of good cafes and restaurants making it a popular destination for tourists and Aucklanders.

Day trips combining a meal in Devonport with a trip up Mt Victoria or an exploration of the military emplacements on nearby North Head are also very popular. Of note is the Devonport Museum,[4] located near Mt. Cambria. In April 2017 the museum was given a complete makeover[5] by local volunteers and a TV production company.

The navy base at Devonport features strongly in the local character, with the North Shore City Council having signed a Memorandum of Understanding with the Navy which recognises the developing partnership between them.[6] The Torpedo Bay Navy Museum is also located in Devonport.[7]” 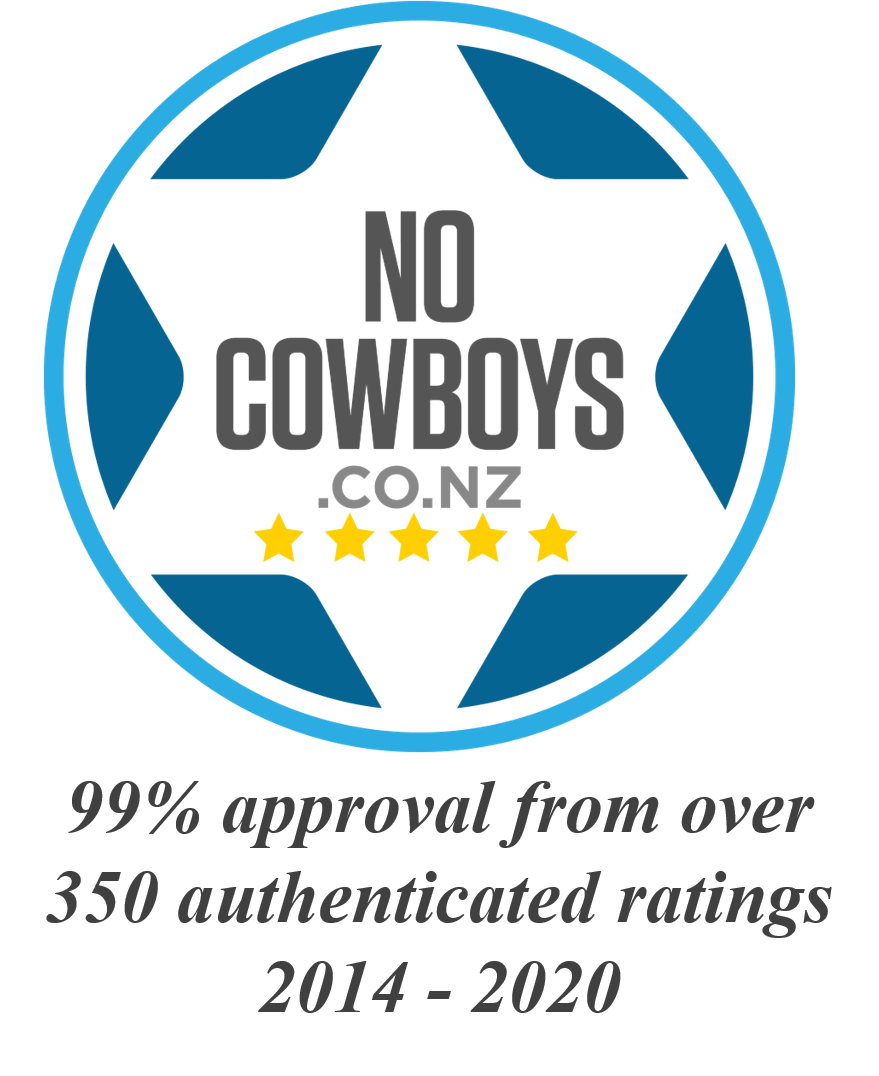